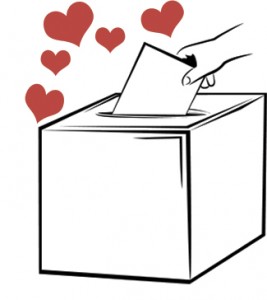 Although 99 percent of this year’s voters cast ballots by mail, Pierce County apparently will remain the state’s last holdout for  poll-site voting.

The County Council has ordered newly elected County Auditor Julie Anderson to continue operating polling places, the News Tribune reports, but has de-funded it, meaning she’ll have to figure out how to cover the $150,000 cost out of her agency budget.  About a tenth of this year’s Pierce County voters, or less than 18,000, went to a polling place on Election Day, rather than joining the vast majority of their neighbors who have signed up as permanent vote-by-mail voters.

All 38 other counties, most recently King County, have switched entirely to vote-by-mail, using a local-option law passed by the Legislature.  Both the County Auditor and the County Council or Commission must agree before the change can occur.  The Legislature has considered, but not passed, a bill requiring Pierce to go vote-by-mail. It’s not expected to pass next winter unless well-placed opponents like Senate President Pro Tem Rosa Franklin of Tacoma, remove their holdIn a way, it’s no longer a big deal.  Most Washington voters themselves chose to switch during the past decade and then their home counties went to all-mail voting, hoping to save a little money and increase participation.  Accordingly, statewide, an estimated 99 percent of the 2009 General Election vote was cast by mail or at a county drop-off site.