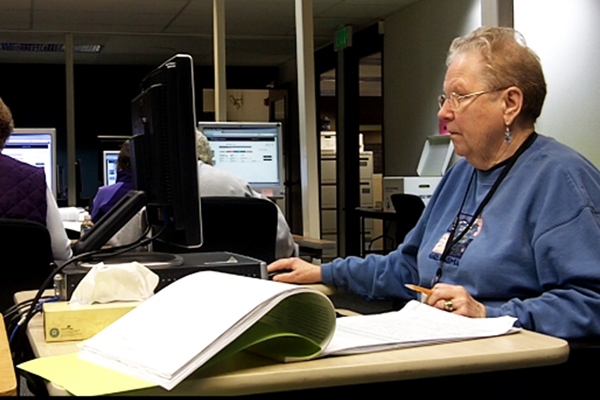 The second of two initiatives to the 2013 Legislature has cleared the signature check process. The Secretary of State’s Election Division finished the review of Initiative 522 late Thursday afternoon. The official certification was then signed by Secretary of State Kim Wyman.

I-522, sponsored by Chris McManus, concerns the labeling of genetically engineered foods. The initiative, also known as “The People’s Right to Know Genetically Engineered Food Act,” would require most raw agricultural commodities, processed foods, seeds and seed stocks, if produced using genetic engineering as defined, to be labeled as genetically engineered when offered for retail sale.

To qualify, an initiative to the Legislature this year requires at least 241,153 valid signatures, 8 percent of the total votes cast for governor. Because I-522 and I-517 (certified Jan. 23) were filed with our Elections Division in 2012, the signature requirement was based on the number of votes cast in the 2008 gubernatorial race.

Initiatives filed with our office this year through 2016 will need at least 246,372 valid signatures, based on the higher number of votes cast for governor in 2012.

Initiative 522 sponsors turned in 353,331 signatures, enough for a 3 percent random sample check to be done instead of a full check, which would have taken weeks.  By contrast, the sample check took just over a week.

Now that I-522 has been certified by the Secretary of State, it has been forwarded to the Legislature. Legislators have three options on an initiative sent their way: pass it into law as is; take no action, resulting in it going to the November ballot for a public vote; or send it and a legislative alternative to the ballot and let voters decide which, if either, they support. The typical initiative to the Legislature takes the second path, going on the General Election ballot. One or both chambers may hold public hearings on either or both initiatives.

2 thoughts on “Secretary Wyman certifies I-522 to lawmakers”