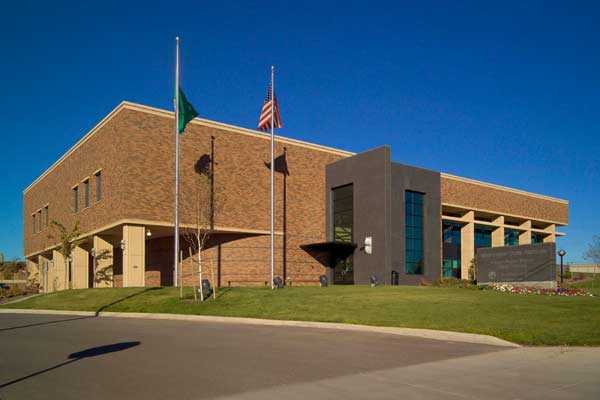 Since opening in 2004, the Washington State Digital Archives has been a source of pride for our office, as it is the nation’s first archives dedicated specifically to preserving electronic records from state and local government agencies that have legal, fiscal or historical value.

The Digital Archives recently hit a major milestone: it received its 150 millionth record! The landmark document is an appointment of successor, a type of land record, that was filed in King County earlier this year.

Besides holding millions of records, the Digital Archives possesses many cool and classic photo collections from yesteryear. It also has a wide variety of other collections to peruse, as well as genealogy resources.

The Digital Archives is located on the Eastern Washington University campus in Cheney, sharing a building with the Eastern branch of the State Archives.