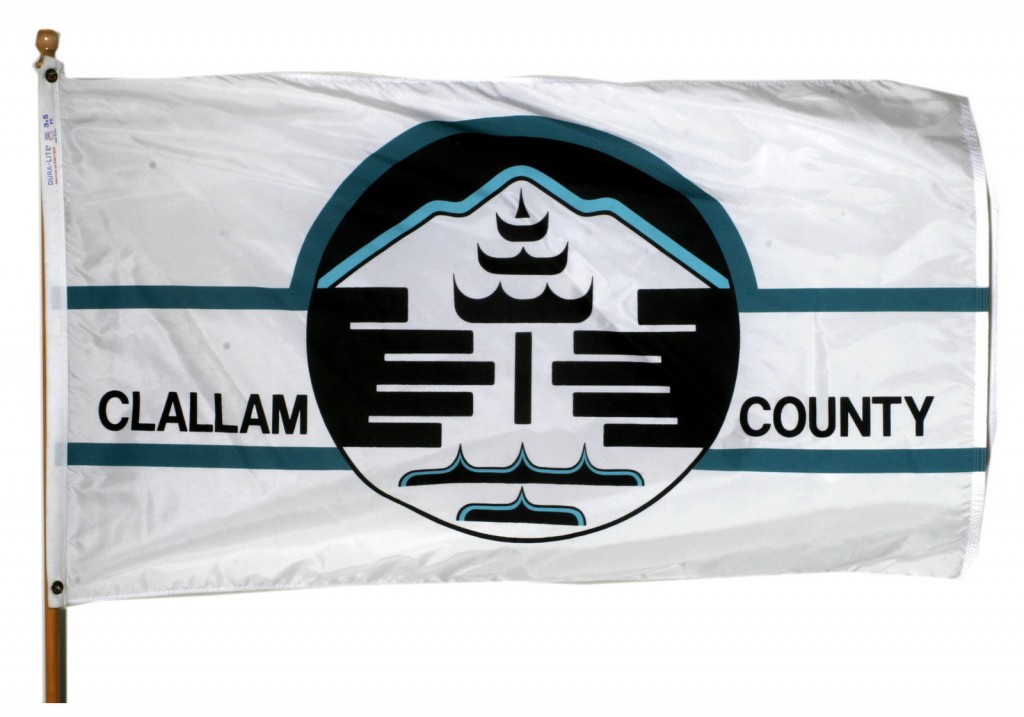 The northern part of the Olympic Peninsula is a place where the spectacular Olympic Mountains meet the Strait of Juan de Fuca. For mountaineers trekking up the slopes of the Olympics, a bird’s eye view of Clallam County greets them at the summit. Past the borders of Clallam they may get a glimpse of Canada on a clear day, and to the south they can see the full expanse of the Olympic range.

Clallam gets its name, like many other counties in Washington, from a Native language. The tribe that originally inhabited Clallam referred to themselves as the Nu-sklaim, translating to “the strong people.” However, neighboring tribes referred to them as klo-lub, meaning “the clam people.” Although there are several variations of translations regarding Clallam, it is generally accepted to mean “the brave people.”

Clallam was created by a territorial law in 1854, making it 35 years younger than Washington state. Spanning across the entirety of the northern Olympic Peninsula, Clallam contains 1,753 square miles, making it 20th in size of Washington’s counties. Port Angeles, a beautiful coastal city, serves as the county seat.

In the interior of the Olympic Peninsula, and partly within the borders of Clallam, is Olympic National Park. This park is an internationally acclaimed site that contains mountains, old growth forest, rain forest, and miles of rugged beaches. For those living in Clallam, the mountains are familiar neighbors, but for those who come from around the globe, the Olympics are a once-in-a-lifetime sight. 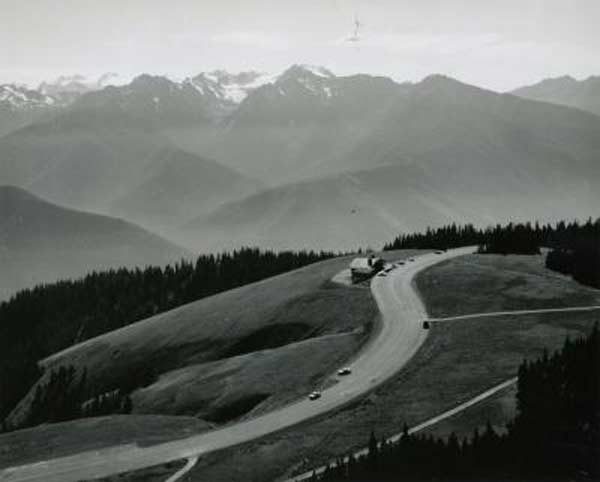