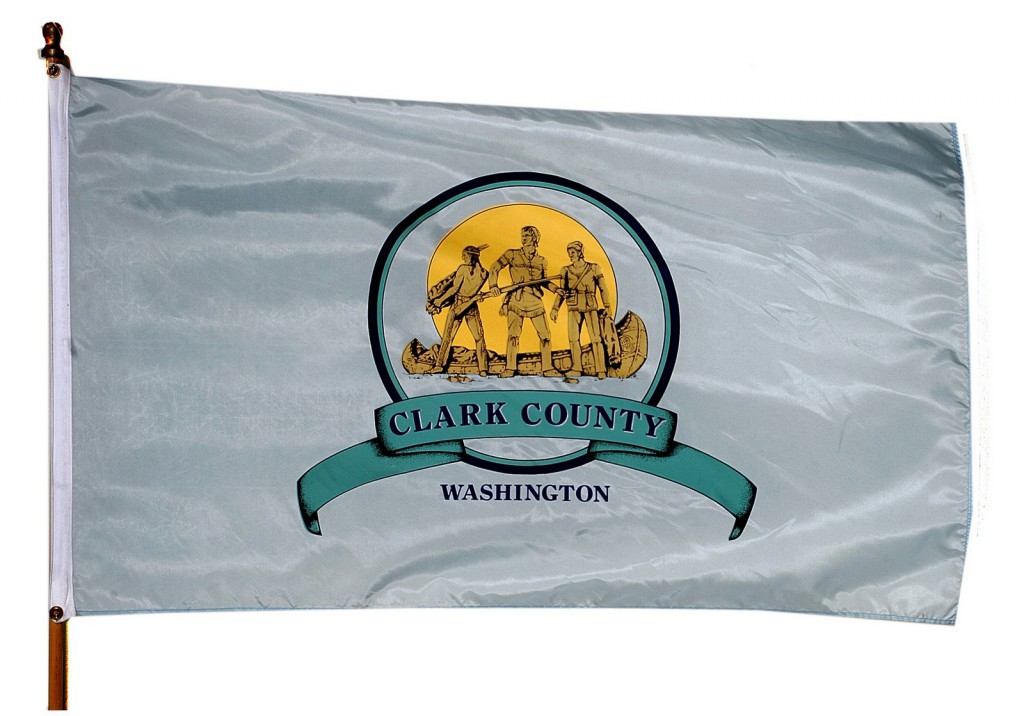 If you were asked which county in Washington was the oldest, would you know the answer? Think way back to the pioneer era and you may get a clue. In 1805, Lewis and Clark ended their historic westward journey at the mouth of the Columbia River on the Pacific Coast. Located inland from the Pacific on the Columbia lies the answer to our question, Clark County, which was established in 1845. That makes it 44 years older than Washington state.

As one may guess, Clark County is named after the explorer William Clark. It is located in the southwestern part of the state, right on the border with Oregon. It occupies 633 square miles, making it the sixth smallest of Washington’s counties. Yet for its size, it has a very large population of about 451,000. Many of its residents live in the county seat of Vancouver.

Vancouver is a thriving city on the banks of the Columbia. It is the fourth-largest city in the state and is home to one of the state’s largest university branch campuses, Washington State University-Vancouver. Across the river is Portland, Oregon. Together, these two cities form the 24th largest metropolitan area in the nation.