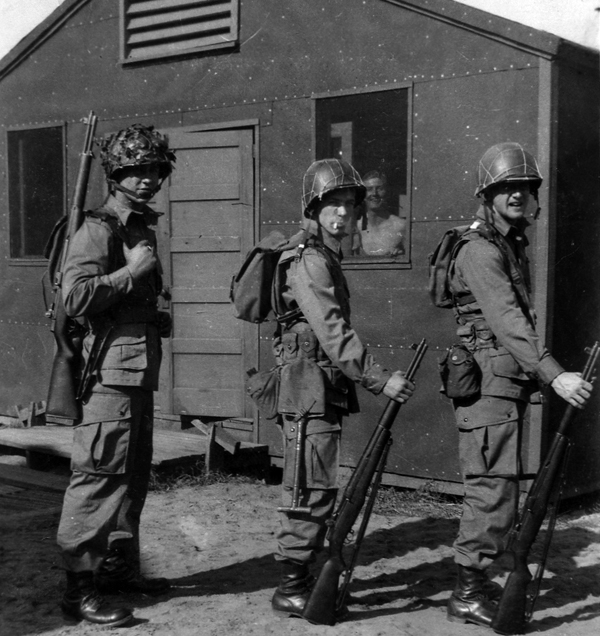 To help mark the 70th anniversary of the end of World War II, Washington students in grades 8 through 11 are invited to take part in an essay and letter-writing contest.

The competition, sponsored by the Office of Secretary of State’s Legacy Washington program, asks students to either write a letter to a veteran (living or deceased) or an essay describing what World War II means to them.

“This is a great opportunity for students interested in World War II or who had relatives who served in the war,” Secretary of State Kim Wyman said. “This war had an enormous impact on our country and generations of Americans. So many of today’s students have ancestors who fought or served in the war. I encourage students to take part in the contest and share their thoughts on the war.”

The contest deadline is Nov. 20. Essays/letters can’t be more than 500 words. Students turning in entries should include their teacher’s name, teacher’s score, student name, school name, grade and school district. For more information about the contest, please go here or contact Legacy Washington’s Laura Mott at [email protected] or (360) 902-4171.

Winners from each of the four grades will be chosen by a panel of judges at the start of the 2016 legislative session. A winner from each grade will be selected and invited to a ceremony in Secretary Wyman’s office and presented with a special certificate and a $100 gift card. Winning essays or letters will be posted on the Secretary of State’s website, featured in SOS publications and appear alongside the Washington Remembers exhibit, which focuses on Washingtonians who served in the war.