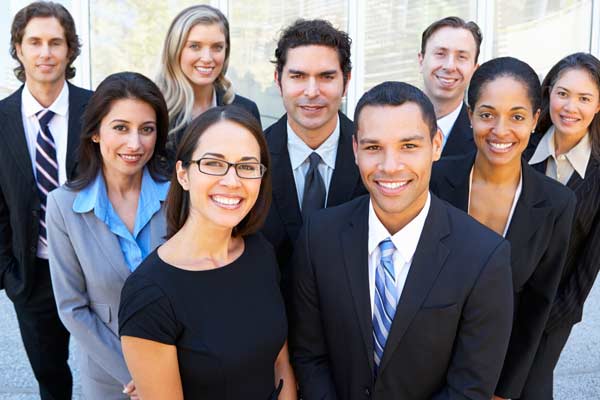 Do you know a Washington corporation or business that does give back to your community? It could be donating money or supplies, providing volunteer help on projects, or something else that makes a difference.

If such a company comes to mind, help give it the recognition it deserves by nominating it for our state’s highest civics award.

Time is running out to offer nominations for a 2016 Corporations for Communities Award. The nomination deadline is Aug. 31. Nomination forms can be found here.

Secretary of State Kim Wyman will choose at least one large and one small company from among the public’s nominations. (Companies with more than 100 employees are considered a large company, while those with 100 or fewer employees are considered a small.) Her selections will receive a National Association of Secretaries of State Medallion, the highest civics honor that the state awards.

“Washington is blessed to have many companies that make a difference by giving back in various ways. Corporations for Communities offers people a chance to nominate companies that contribute, so I encourage the public to take a moment to make a nomination.”

Anyone can nominate businesses for the award. Any for-profit corporation, Limited Liability Corporation (LLC) or Limited Partnership is eligible for the award.

Nominees need to be registered with the Office of Secretary of State and must be in compliance with state and federal laws.

Winners will be announced in late September, with an awards ceremony taking place in Wyman’s office later in the fall.

For more information about the awards program, which is run by the office’s Corporations and Charities Division, contact program coordinator Patrick Reed at (360) 725-0358 or [email protected]

One thought on “Aug. 31 is deadline to nominate a WA company for state honor”