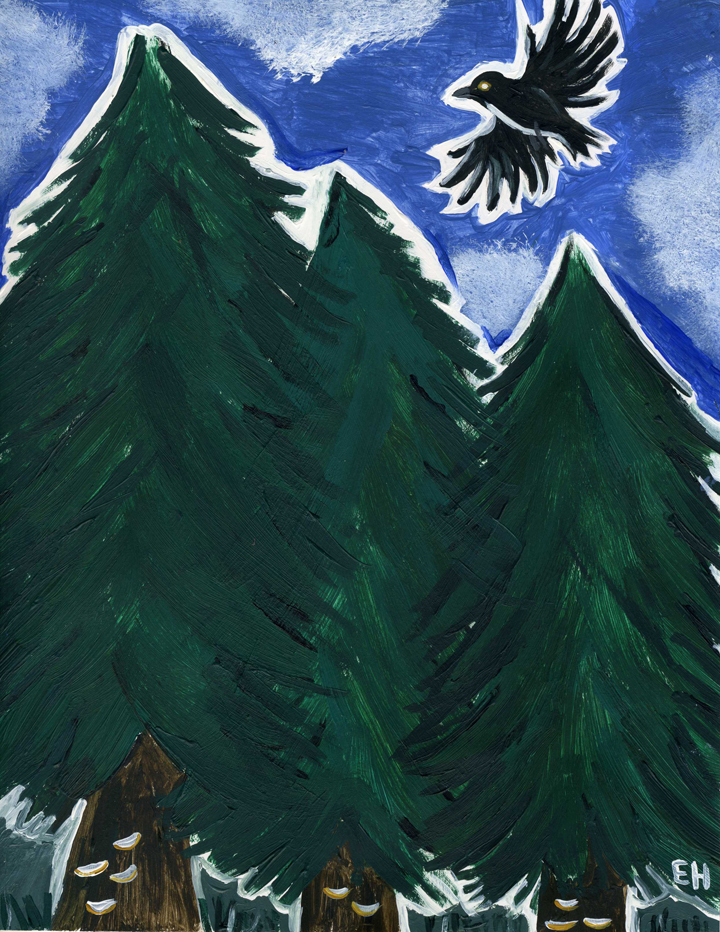 Five Washington students have been named state champions in a writing, art and film contest sponsored by the Office of Secretary of State’s Legacy Washington  program, which produced  the “Who Are We?” profile series and exhibit.

The competition asked Washington students in grades 6-12 to share who they are and who they hope to become. Contestants could submit entries in different formats, including writings, two-dimensional art or film projects. There were two categories, grades 6-8 and grades 9-12.

This year’s writing contest winners and the names of their entries are:
• Larissa Meyer, a seventh-grader at College Place Middle School, Edmonds – “Dear Future Self”
• Tyray Hunt, a 12th-grader at Joel E. Ferris High School in Spokane, submitted an essay entitled “Who Am I” and a poem called “Evergreen”

The film contest champion is Navid Rahbin, a ninth-grader at Skyview Junior High School, Bothell – “We Are Family”

“I congratulate each of the contest champions on this special honor,” said Secretary of State Kim Wyman. “So many of the entries were very compelling and thoughtful.  I applaud all of the students who took part.”

The five winners will be invited to a ceremony in the Office of Secretary of State at the Capitol on Feb. 9 at 3:30 p.m. where they will be presented with a special certificate and gift card by Wyman. Winning pieces also will be posted on the Secretary of State’s website, featured in SOS publications and appear alongside the Who Are We? exhibit.

A group of judges chose the winners from about 100 entries. For more information about the contest, contact Legacy Washington’s Laura Mott at [email protected] or 360-902-4171.

Throughout 2016, Legacy Washington released a series of online profiles about fascinating, accomplished Washingtonians, capped by last August’s launch of its “Who Are We?” exhibit in the Secretary of State’s front lobby at the Capitol. Profiles of the Who Are We? project can be viewed here.

2 thoughts on ““Who Are We?” contest winners announced”