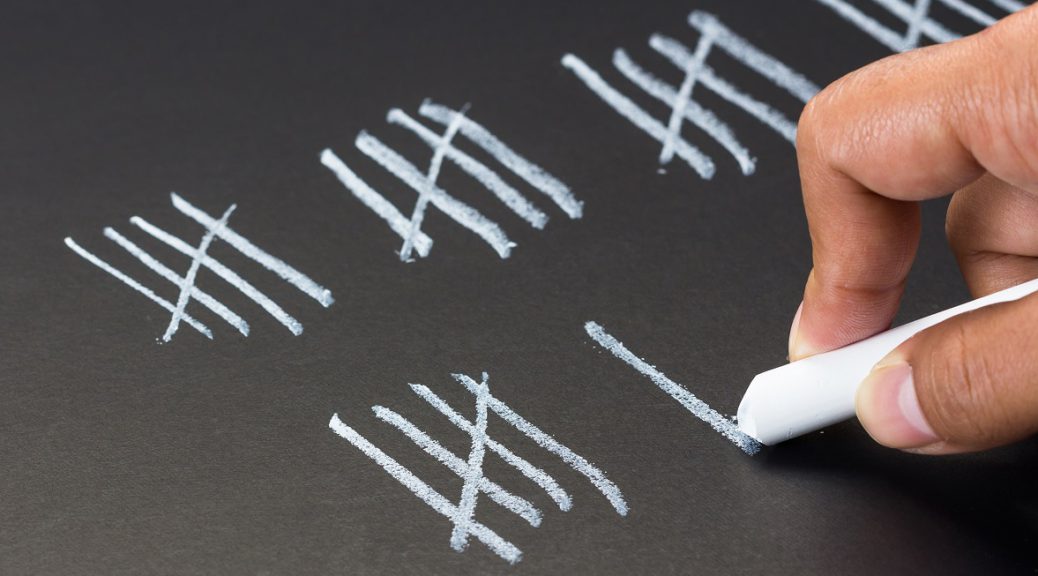 All but two of Washington’s 39 counties held special elections earlier this month, and the results have now been certified.

As of Friday, Feb. 23, the counts became official: 896,507 of the state’s 2,761,020 eligible registered voters had weighed in on hundreds of local issues, largely related to government structure and tax propositions.

Those figures provide a few insights: