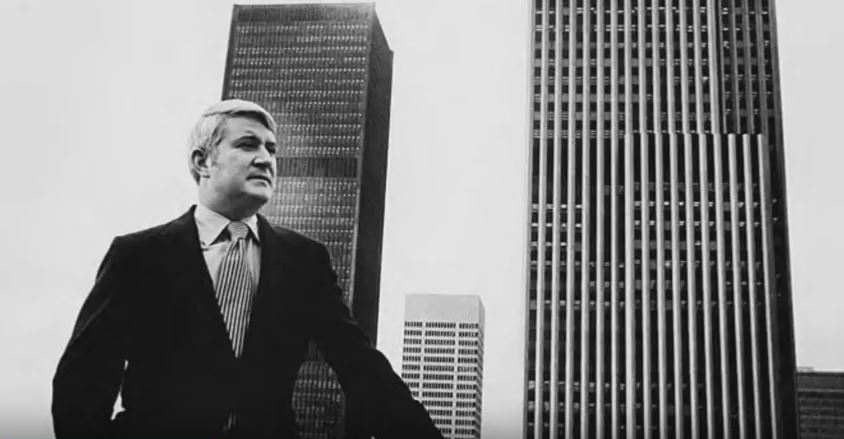 The political legacy of 1968 bloomed in Seattle the following year when Wes Uhlman, 34, was elected mayor. Uhlman, profiled as part of an exhibit that will open Sept. 13 at the state Capitol, proved to be a politician of the changing times.

Within a few short months, Uhlman named Latino civil rights activist Cesar Chavez as “First Citizen” of Seattle and flew flags at half-staff for student protesters killed at Kent State by the National Guard. That was just the prologue for two turbulent terms. He doubled the city’s minority workforce, launched the Bumbershoot festival, and created the Office of Women’s Rights. He also presided over the opening of the Kingdome and Burke Gilman Trail, and the restoration of Pioneer Square and Pike Place Market.

“Uhlman was arguably the most powerful, and perhaps successful, mayor in the city’s history,” wrote Ross Anderson of The Seattle Times in a look at the city’s first 50 mayors.

And he did it despite the “Boeing Bust” recession, a police payoff scandal, an effort by city employees to recall him, and hair-trigger racial tensions. A public spat erupted with the White House after Uhlman refused to help federal agents raid the local Black Panthers. (Part of that drama is recounted by former Congressman Norm Dicks, who witnessed the clash as a young aide to U.S. Senator Warren Magnuson.)

Seattle’s first Democratic mayor in nearly three decades, Uhlman was also the city’s youngest mayor of the 20th century. In an administration brimming with young people, Uhlman’s cabinet included Barbara Dingfield, who headed his Office of Policy Planning at 31, and Don Stark, who became budget director at 32. 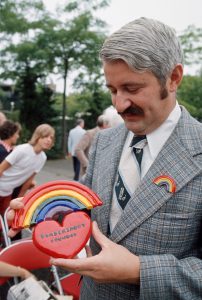 “He was willing to say, ‘We’re a new generation. I’m not just beholden to the white establishment. And male establishment,’” recalls Dingfield, who went on to become Microsoft’s director of philanthropy.

Now online, Uhlman’s story is the latest chapter in Legacy Washington’s overview of 1968, “The Year that Rocked Washington.” It was a year when Vietnam, civil rights, women’s liberation, conservation and a “youthquake” coalesced – and tragedy led the 6 o’clock news with numbing regularity. It was also a year that demonstrated the power of individual Washingtonians to make changes still rippling through our society a half-century later.