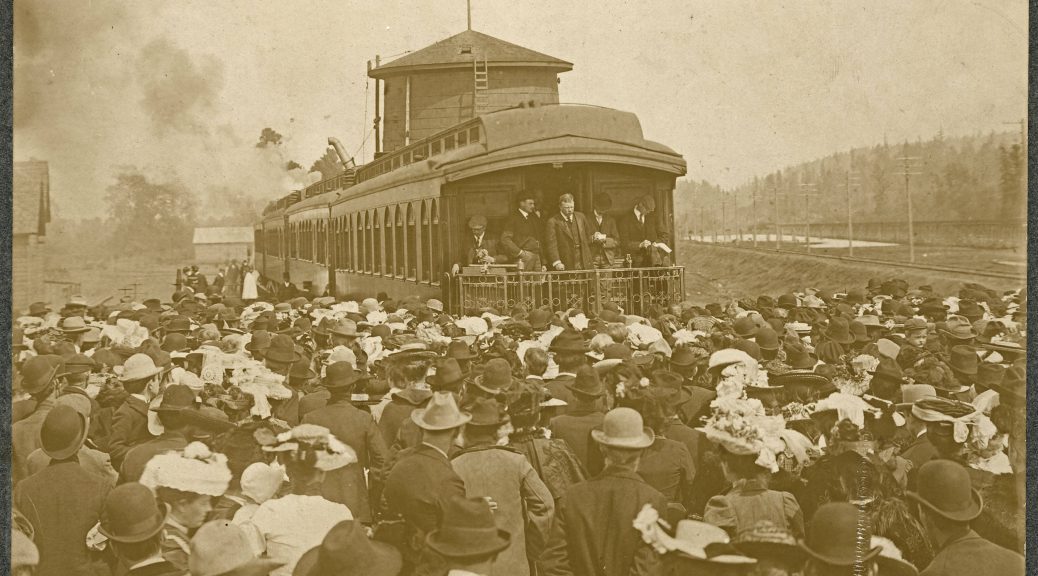 Another grant cycle for the Washington Rural Heritage project is wrapping up! The folks at the Washington State Library are working with participants from all over the state to put finishing touches on new and existing digital collections.

In the past year, nearly 2,000 items have been added to Washington Rural Heritage, a digital collection hosted by the State Library. Five new collections were created, 10 libraries became project partners, and nearly 20 partnerships were formed between libraries and local museums, historical societies, and private contributors.

Here are the projects completed for this grant and links to the collections:

The Asotin County Library, thanks to a gift from the Nez Perce County Historical Society, digitized 98 photographs and 11 prints taken by freelance photographer Al Munson in the Asotin County area from 1950 to 1952. They include community members, community events,  buildings, and storefronts. See the images at our Asotin County Heritage page.

The La Center, Ridgefield, and Woodland library branches from the Fort Vancouver Regional Library District partnered with the La Center Historical Museum, the Woodland Historical Museum Society, and private contributor Charlotte Clevidence to digitize items related to the communities and history of north Clark and south Cowlitz counties. The collaborative efforts of these libraries has been aggregated into a new collection, Clark-Cowlitz Heritage, here.

The Kalama Public Library partnered with the Kalama History House, the City of Kalama, and Port of Kalama to digitize photos, ephemera, and objects that highlight significant community members, events, and buildings. These items can now be seen at the new collection, Kalama Heritage, here. 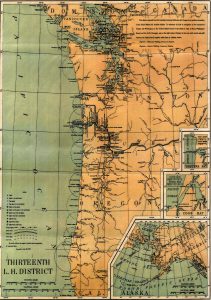 A partnership between Orcas Island Public Library and Orcas Island Historical Society and Museums resulted in digitized photographs, ephemera, and documentation from the Patos Island Lighthouse. These images span 1893 to 1975, detailing the history of the lighthouse and the families that tended the light and the island. These items have been formed into the new  Patos Island Lighthouse Heritage collection.

Richland Public Library digitized a collection of photographs, many taken by Hanford employee Robley “Ron” L. Johnson, that document the homes and businesses of the Richland area in the mid-20th century. These photos can be seen at the new Richland History Room Collection. 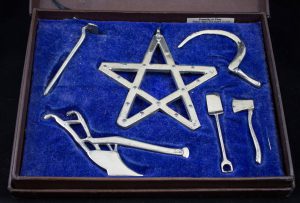 The Moran Prairie branch of the Spokane County Library District partnered with the Moran Prairie Washington State Grange #161 to digitize items related to the history of the Grange, including photographs, documentation, ephemera, and artifacts. The result can now be found at the new Moran Prairie Grange Collection.

The Lummi Island branch of the Whatcom County Library System partnered with the Friends of the Island Library to digitize photographs, ephemera, and oral histories that document the island and its community. These new items can be seen at Lummi Island Heritage.

Partnerships between the Whitman County Library, the Tekoa Museum, the J.C. Barron Mill, and private contributors Eric Weitze and Elaine Moody Root digitized items of historical and cultural significance to Whitman County and its communities. See these new items at Whitman County Heritage.

Digitization of these collections in 2017-2018 was accomplished with a grant award from the Washington State Library, funded by the Library Services and Technology Act through the Institute of Museum and Library Services

Projects for the 2018-2019 grant cycle are already underway and will become available in fall 2019.

One thought on “Check out new Washington Rural Heritage collections”