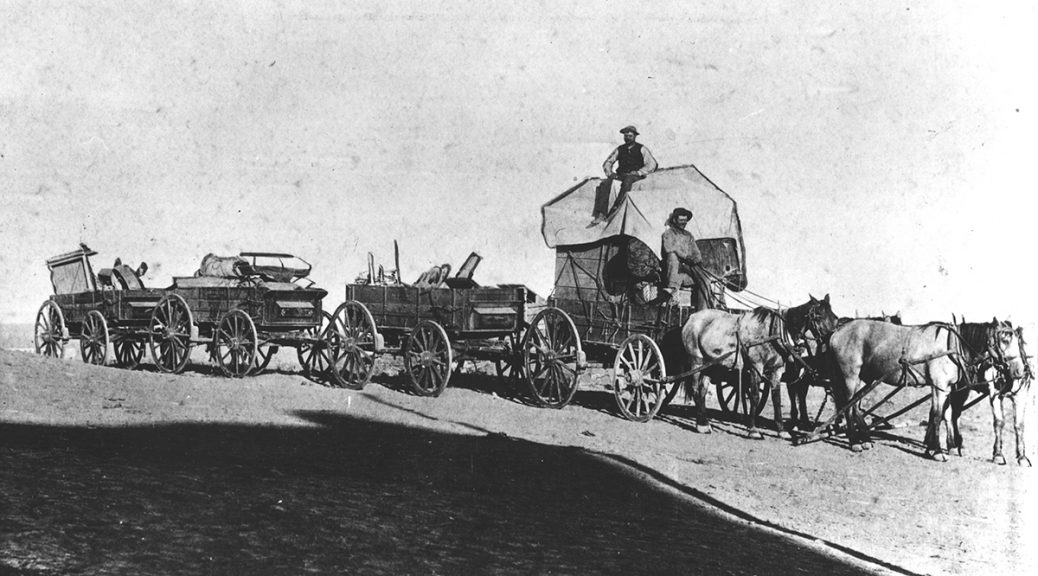 Willie Keil was an ambitious 19-year-old when his family decided to travel the Oregon Trail in 1855. Willie had dreamed of driving a wagon out west, so he learned and was anointed the lead driver of the group’s wagon train.

In the weeks leading up to the venture, Willie contracted malaria and died just four days before his family’s departure from Bethel, Missouri. His father, Dr. William Keil, knew it meant the world to Willie to ride the lead wagon, so he built a coffin and lined it with lead. Willie’s body was placed in the coffin and preserved by dozens of jugs of Golden Rule Whiskey. Willie’s coffin rode up front all the way to Menlo, Washington, where Willie was buried near State Route 6.

As part of the State Archives’ Halloween festivities, Archives staffer Jamison Murphy dressed up as Willie Keil and told tour groups the story of The Pickled Pioneer with more detail than what you’ve read here, from a coffin hand-built by State Archivist Steve Excell. Watch the recorded skit below or on the Archives Facebook page.