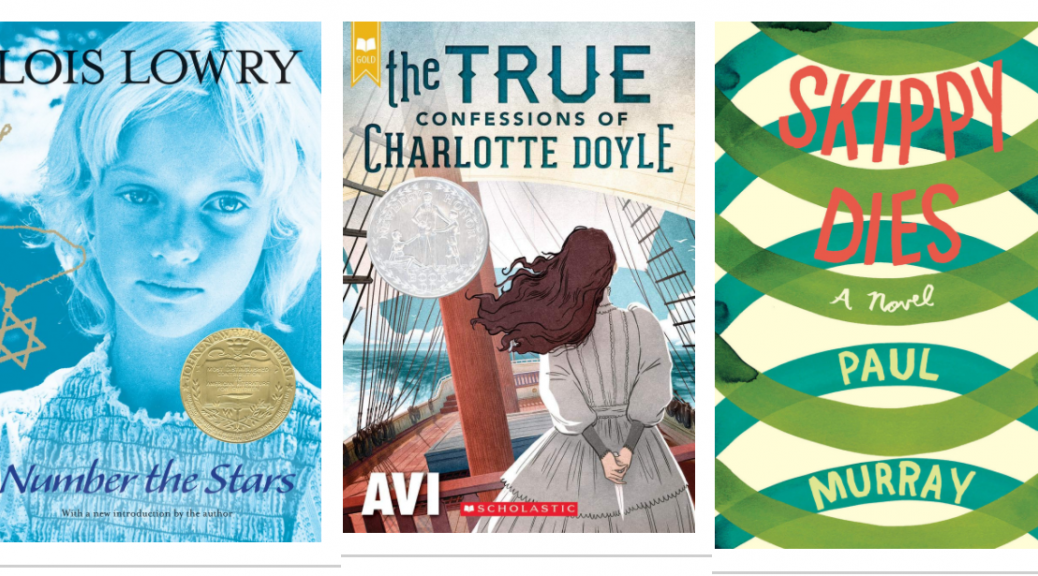 Letters About Literature is an annual writing contest for youth where students are asked to write a letter to an author — living or deceased — whose book has changed the way the student writer sees the world. Each year the letters are incredible, poignant, and well written.

From 1,327 letters submitted in the 2019 Letters About Literature contest, three Washington students have been selected as state winners. They will advance to the national contest sponsored by the Center for the Book at the Library of Congress. Our judges noted that this year brought a particularly strong group of entries.

Congratulations to all three winners:

Naomi Ries, a fourth-grade student at the French American School of Puget Sound on Mercer Island, is the Level 1 (grades 4 to 6) champion. Naomi wrote her letter to Lois Lowry about the book Number the Stars.

Paige Pinion, an eighth-grade student at Catherine Blaine K-8 in Seattle, is the Level 2 (grades 7 and 8) champion. Paige wrote her letter to Avi about the book The True Confessions of Charlotte Doyle.

Colton Schons, a tenth-grade student at North Central High School in Spokane, is the Level 3 (grades 9-12) champion. Colton wrote his letter to Paul Murray about the book Skippy Dies.

In addition to our first-place winners listed above, three runners-up were named, 32 students received honorable mentions, and 147 were semi-finalists. See a more complete rundown and the list of runners up and honorable mentions at Washington’s 2019 Letters About Literature Champions.

Over the years, Washington state has had many students go on to receive national honors. We are grateful to these young writers and their teachers for participating in Letters About Literature and are proud of the talented students we have in our state.

We wish Naomi, Paige, and Colton much luck as their letters are judged in the final national round!