December 29th, 2016 by Nikki Posted in Articles, Digital Collections, For Libraries, For the Public | Comments Off on Digital Projects: Year in Review 2016 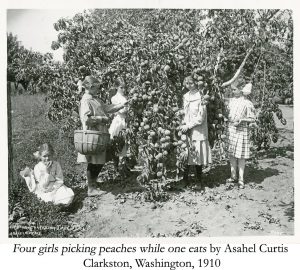 As 2016 comes to a close, we here at Washington Rural Heritage are at a crossroads. We’re steadily working with our grantees on this past year’s collections, and at the same time, we’re looking forward to the new projects that we will be helping with next year. But before we get ahead of ourselves, let’s take the time to stop and reflect on what our community has accomplished from 2015 to 2016 in their efforts to preserve Washington’s cultural heritage.

Highlights of these collections include: 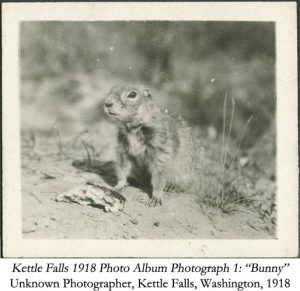 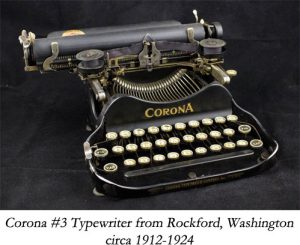 Digitization of these collections in 2015-2016 was accomplished with a grant award from the Washington State Library, funded by the Library Services and Technology Act (LSTA) through the Institute of Museum and Library Services (IMLS).

Washington public and tribal libraries will be eligible for our next round of digitization grants to be announced in early 2017. Questions about the grant opportunity should be directed to Evan Robb, Digital Repository Librarian, [email protected], (360) 704-5228.