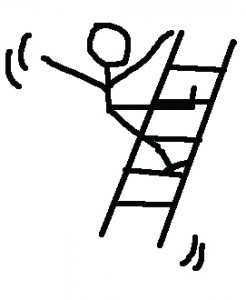 The politically active Building Industry Association of Washington (BIAW) has filed a ballot measure aimed at ending the state-run workers’ comp insurance program, which covers 2.5 million workers with coverage for work-related injuries, including lost-time compensation, medical care and other services.

The BIAW initiative, filed with the state Elections Division on Wednesday, embodies House Bill 2879, currently before the Legislature but not expected to pass. The plan would transition the state from the government-run plan to a privatized system. Currently the state covers 171,000 employers, but some of the larger companies are allowed to self-insure.

To qualify for the November ballot, sponsors will need to submit 241,153 valid signatures of Washington voters by July 2.  Election officials always suggest that sponsors bring in over 300,000, to allow an adequate pad for invalid and duplicate signatures.

BIAW, which has 12,500 member companies, has been a major player in state elections and in the legislative process.  Their measure would be sure to draw heavy opposition from labor and other backers of the current system.