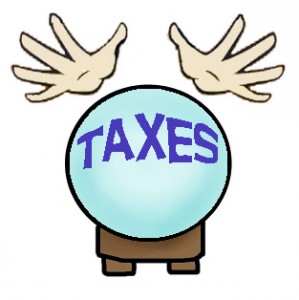 In the seven decades since Washington’s first (and only) voter-approved state income tax was thrown out by the state Supreme Court, voters have been asked regularly to revisit the issue.  It could be on the 2010 statewide ballot, if Bill Gates Sr. and other sponsors of Initiative 1077 collect enough signatures in the next two months.

Gates, father of the Microsoft co-founder and himself a prominent attorney and philanthropist, officially kicked off the campaign in Seattle on Wednesday.  The plan would reduce the state share of the property tax 20 percent and reduce some business tax bills for small businesses, while imposing an income tax of 5 percent for earnings above $200,000 for individuals and $400,000 for couples, with higher taxes for those earning even more.

Gates said the plan would shift taxes from low and middle-income people and make a fairer, more stable tax system that generates about $1 billion a year more for education and other purposes. A similar plan surfaced in the state Senate this session, championed by Majority Leader Lisa Brown, but went no place.

Gates predicted an expensive campaign, and opponents already were lining up Wednesday.