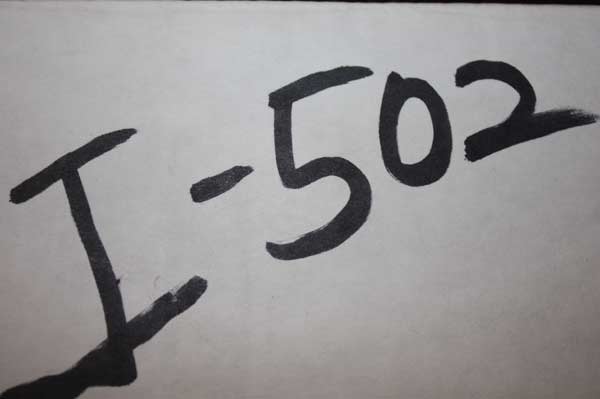 Washington Secretary of State Sam Reed’s office has certified Initiative to the Legislature 502, decriminalizing marijuana and regulating it and taxing it much like liquor.  Sponsors submitted enough signatures to assure consideration by the Legislature and, failing success there, a statewide vote on the General Election ballot.

A signature-check by the State Elections Division, using a random sample, determined that sponsors had nearly 278,000 valid signatures, easily enough to cover the minimum 241,153 required.

The measure was provisionally certified to the Legislature earlier this month while the signature-check was underway, as required by the state Constitution.  That allowed the House and Senate to assign the measure to committee for hearings and any further action.  Neither chamber has announced firm plans for a public hearing.

The Legislature can pass the measure as submitted, reject it and let it go to the ballot this fall, ignore it and let it go the ballot, or let it go to the ballot along with a legislative alternative.  It has been seven years since Initiatives to the Legislature were on the state ballot. I-330 and I-336, both dealing with medical malpractice, were rejected by voters. The last successful Initiative to the Legislature was I-297 in 2004. It dealt with nuclear waste.  On occasion, the Legislature has simply enacted the initiative as submitted, as in the case of creating the presidential primary in 1989. (This year’s presidential primary has been suspended because of the budget crisis.)

The 3 percent random sample of 10,845 showed that 8,774 were valid. The rest were rejected because the names were not found in the database of registered voters, a signature was missing or did not match the one on file, or was a duplicate. Projected to the full number of signatures submitted, the check showed that sponsors had 36,409 more signatures than the bare minimum, and that their error rate was 21.73 percent, somewhat higher than the average error rate of 18 percent.