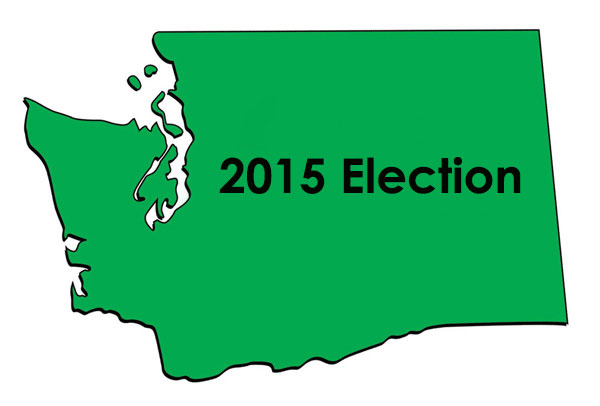 Four tax advisory votes will be on the statewide ballot this fall, including the transportation funding package, marijuana tax changes and closure of several tax preferences, Secretary of State Kim Wyman says.

The votes, which are nonbinding, are an opportunity for voters to express support or opposition to revenue provisions in bills that passed in the recent legislative sessions. Legislators are not required to do anything with the results.

The advisory votes are mandated under Tim Eyman’s voter-approved I-960. This is the four year the votes have been on the statewide ballot.

The Attorney General determined that four measures triggered such a vote:

In addition, we’re expecting two initiatives to appear on this year’s General Election Ballot. I-1401 has already been certified as receiving enough signatures. State Elections Division crews on Thursday began checking signatures on I-1366.