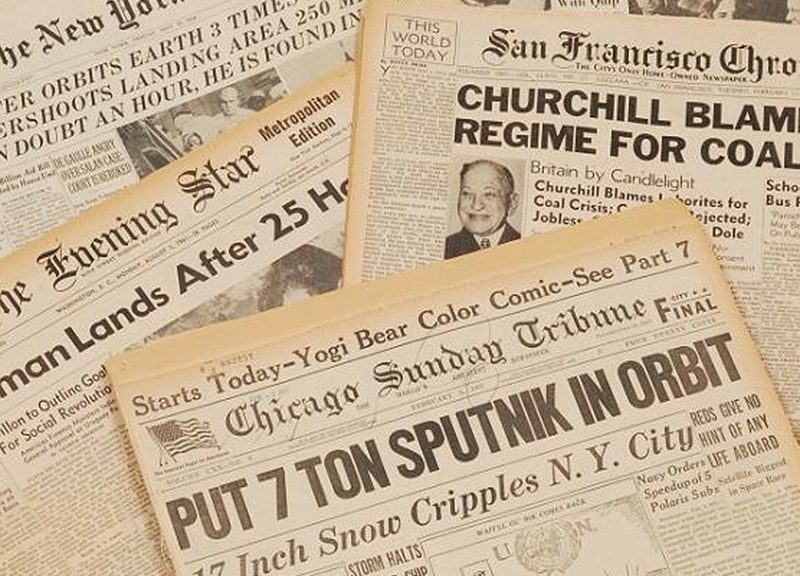 Meet Gordon Russ. He won the Washington State Digital Archives’ 200 million contest, making the closest guess of December 5th for the day Digital Archives would make its 200 millionth entry into its database. There was no science behind this guess. He picked it simply because of the fact that it was his birthday. Gordon took home an Ancestry DNA kit, a fitting gift for the history buff. 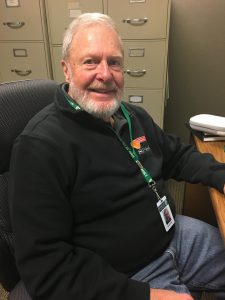 Gordon is a volunteer at the Washington State Library. Retired in 2003, Gordon always liked history. After taking a couple years of downtime, Gordon decided he wanted something with which to occupy himself. He came across a historical document that had been digitized and decided he wanted in on the action.

Gordon has been volunteering since 2005 and has worked on many different jobs during his time as a volunteer. Currently, he is working on the Washington Digital Newspaper Program projects. He helps to zone pages for the Optical Character Recognition software that allows users to do a full-text search of the articles across all the titles in the collection. 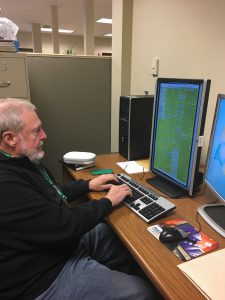 “Your mind will go back to these older times,” Gordon remarked, talking about the newspapers he helps digitize. “I like reading new things and learning about the communities. I have been able to learn things that I usually wouldn’t have, and get a background on many places I visit.” Gordon has written several articles on people he’s found in a news story, and by going off a name that jumps out at him and researching it further.

The newspapers back in the day told stories about the day to day lives of their readers; from the advertisements to the personals, everything included in the paper told a story.

“It’s a hobby,” Gordon said. “I come here and do this stuff because I think it does people some good.” People like Gordon make it easier for others to access history from all over the world that wouldn’t be accessible otherwise.

The State Library has digitized over 400,000 pages since it’s early participation in 2008, digitizing Washington newspapers for the National Digital Newspaper Program. These programs have been a valuable resource for researchers, journalists, genealogists, educators, and students across the country.

3 thoughts on “Searching old newspapers is easier thanks to Gordon”