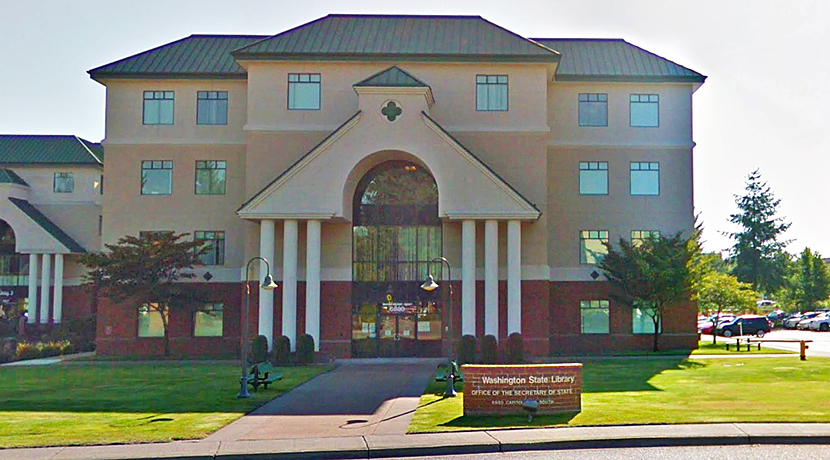 The 2019 legislative session has ended, and thanks to the hard work of many people, libraries across Washington will benefit immensely. The Office of the Secretary of State, which oversees the Washington State Library, played a huge part in making that success a reality. There is so much good news to report! First, thanks to library advocates everywhere. Lawmakers included eleven rural libraries around the state in the capital budget. Each of these libraries will receive funds to improve their…

Since launching in November 2013, the Washington State Library/Microsoft IT Academy has seen a steady increase in enrollees statewide, and is making a powerful impact for thousands of Washingtonians. In fact, the IT Academy broke the 10,000 mark for enrollees in September. As of the end of November, it has nearly 12,000 users statewide, accessing more than 400 courses. The IT Academy program can help prepare enrollees for jobs and careers in a global economy that is becoming more tech-dependent….