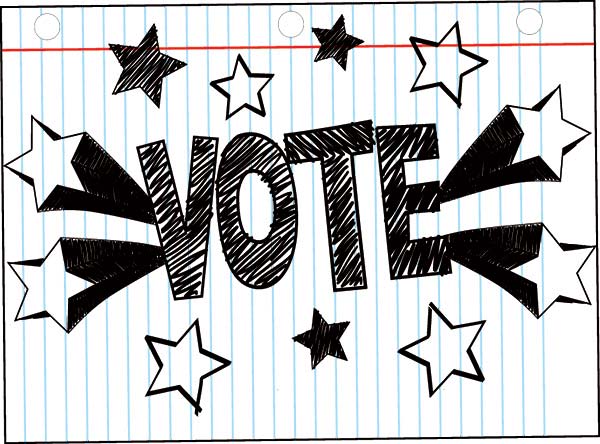 Washington Secretary of State Kim Wyman and the 39 county election departments are breaking new ground as they begin updating over 53,000 voter registration records and mail voter registration information to more than 140,000 potentially eligible, but unregistered residents.

Updating such a large number of records and conducting focused registration education recently has become possible, thanks to the state’s leadership and participation in the Electronic Registration Information Center (ERIC).

ERIC is a non-profit organization that assists states with improving the accuracy of voter rolls and increasing access to voter registration for eligible citizens.  It is governed and managed by states that choose to join. It was formed by seven states in 2012 with assistance from The Pew Charitable Trusts.  The seven charter states are Colorado, Delaware, Maryland, Nevada, Utah, Virginia and Washington.  More states are expected to join.

Wyman is delighted with the new approach:

“ERIC provides states with a powerful new set of tools that improve the accuracy of voter rolls and expand access to voter registration, achieving both goals more efficiently. We need to continue modernizing our voter registration system to be more accurate, cost-effective, and efficient.”

The process of collecting hand-written paper forms, entering the data into computers and maintaining up-to-date information is too slow and expensive to keep pace with our highly mobile society, Wyman said.

“Research confirms there is more we can do to improve the current system,” said state Elections Director Lori Augino. “By joining with other pioneering states, ERIC members are leading the way in upgrading voter registration.”

States have conducted “list maintenance” programs since at least 1993, when sweeping new federal voter registration requirements went into effect, but there is room for improvement, especially with the technology available to elections officials today, she said.

How much better is data matching through ERIC?  In the first ERIC report on deceased voters, the new system identified 947 voters who were previously missed.  This is about 25 percent more records than Washington finds through its routine processes.

“This outcome demonstrates that ERIC adds real value,” said Shane Hamlin, deputy director of the Elections Division and chair of the ERIC board. “We’ve used national death data for years, but ERIC found more matches than we did. It sounds cliché, but ERIC is a real game changer.”

The Secretary of State is mailing eye-catching and informative postcards this week with info on how to register to vote to residents who don’t appear to be registered.  The postcards include the eligibility requirements for registering, the web address for online registration and a toll-free number if the recipient wants to request a paper form or has questions about the card.

The Secretary’s office mailed similar postcards last fall.  Numerous registered voters received that postcard due to date-of-birth errors or name variations in the individual’s record, and as a result, many errors in individual records were corrected. Improvements to the matching software this year should significantly decrease the number of registered voters who mistakenly receive a postcard.

The state is using federal grant dollars to pay the estimated $32,000 cost of mailing the postcard to 140,000 people. That’s about 23 cents per person, or half the cost of a postage stamp to enfranchise a person, he said.

ERIC states see targeted voter education as an added benefit and a great way to reach people who may lack information on how to register, Augino said.

ERIC member states retain complete control over their data.  ERIC is not a national registration database. Sensitive data is anonymized, or rendered unintelligible to humans before it leaves the state.  Data is sent in a secure manner and the ERIC system is not accessible through Internet.  Privacy and security were built in from the beginning, Hamlin said.

Wyman and Hamlin were part of a 42-member work group Pew launched in 2009 to recommend improvements to voter registration. ERIC was a result. Though Pew provided seed funding, ERIC is now completely funded and governed by member states.  More information about the organization can be found on its website.