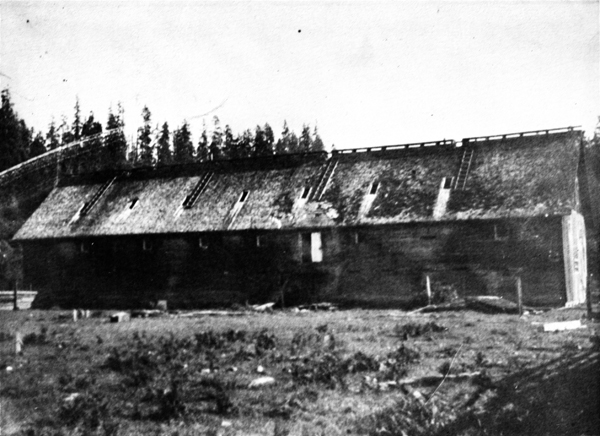 Most of us are familiar with some of the corrections centers in our state: Monroe, Walla Walla and Purdy, to name a few.

But what was Washington’s first territorial prison? It was located south of Olympia near present-day Bucoda.

The documents related to the Seatco Prison make up the second Archives Treasure for June. The state Corrections Department has a convict record database covering 1877 to 1888. 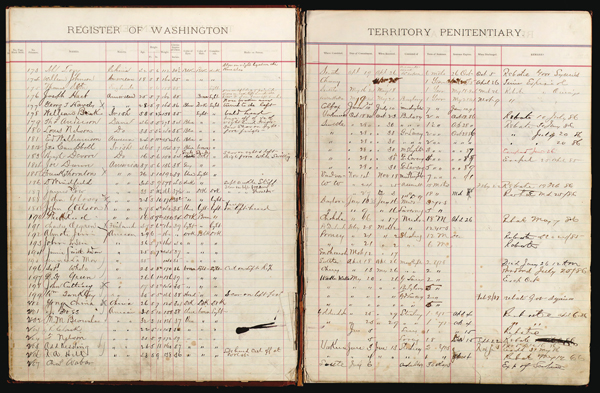 The privately run prison operated from 1877 until 1888 when the new Territorial Penitentiary was opened in Walla Walla.

The prison at Seatco was established by Pierce County Sheriff Jeremiah K. Smith, Thurston County Sheriff William Billings, and Territorial Governor Elisha P. Ferry, with private funds provided by businessman Oliver Shead. Prisoners were contracted out as laborers for 70 cents per day. The poor conditions at Seatco may have encouraged the government to build the Territorial Penitentiary in Walla Walla.