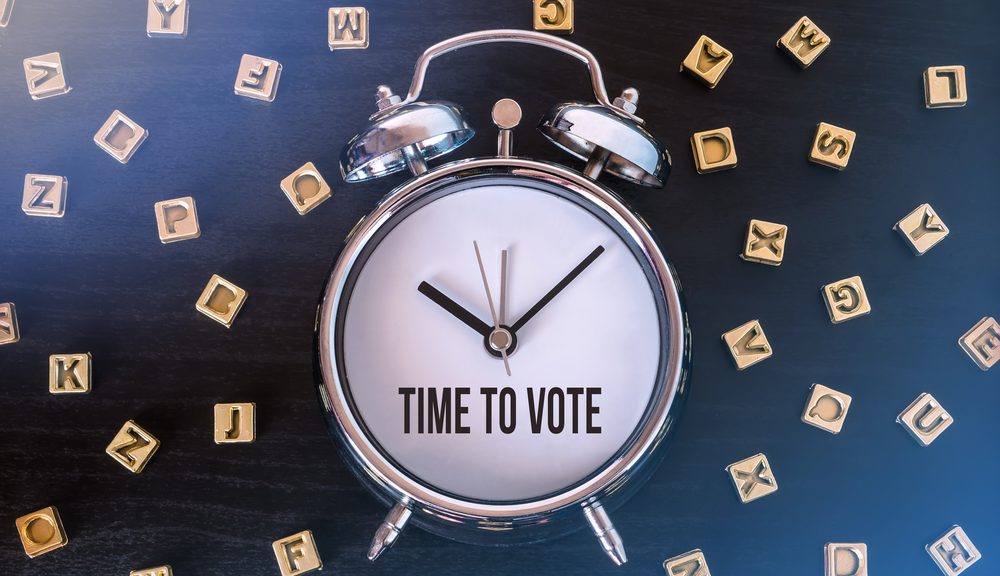 For about 20 percent of Washington voters, today marks the beginning of the chance to cast ballots in a special election.

Ballot boxes opened this morning for the April special election, the second of four election cycles for Washington voters in 2018. There’s plenty of time to participate: Election day is April 24, and the deadline for in-person voter registration with county election officials is April 16.

So what’s on the ballot? For voters in 15 of Washington’s 39 counties and large sections of some other counties, nothing at all. A county-by-county listing of issues to be decided is available on the Voter Pamphlet page of the Secretary of State’s Elections website.

Among the 34 ballot measures being decided in areas across the state:

Today is the deadline for counties to mail out their ballots, so all eligible voters might not have received ballots just yet. To check your registration and eligibility, visit http://myvote.wa.gov.