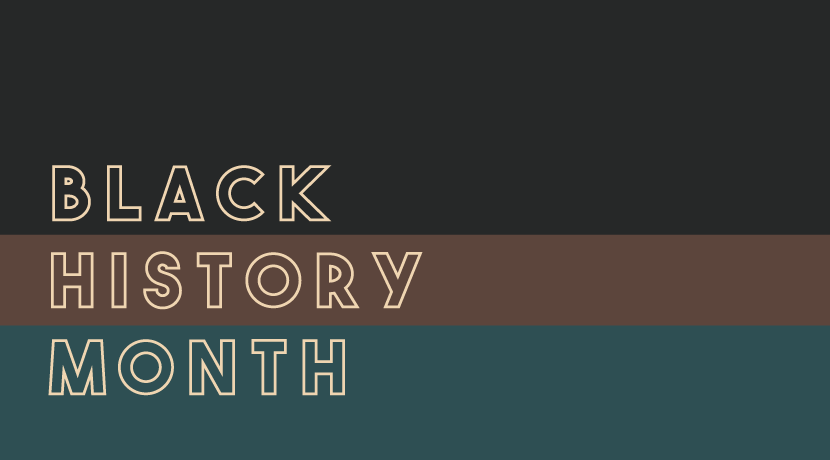 February is dedicated to honoring African-Americans and their contributions to our country’s history. As a participant in the Federal Depository Library Program, the Washington State Library receives publications produced by the federal government. This collection contains a wealth of resources for exploring the rich history of African-Americans in the United States. This blog post will highlight some of the available material.

Black Americans in Congress, 1870-2007 provides a biography of the 121 black members of Congress over the 137 years covered by the publication and explores both their struggles to achieve such a position and their accomplishments once there. Accompanying the book is an online exhibit provided by the Office of the Historian of the U.S. House of Representatives. The updated edition for 2019 can be downloaded from the Government Publishing Office Bookstore for free.

Curious about the daily work of the first African-American president? The Public Papers of President Barack Obama have been published through 2013. In this collection, you can find proclamations and executive orders, speeches, photographs, daily schedules, interviews, and more. Additional resources can be found on the website of the Barack Obama Presidential Library.

The Department of Defense has chronicled African-American military members over the years, from the Civil War in Freedom by the Sword to the Korean War in Black Soldier, White Army and World War II in Nothing But Praise. African-American Marines are featured in Path Breakers, and racial integration across different divisions of the military is explored in Integration of the Armed Forces.

Another interesting find is The Invisible Cryptologists: African-Americans, WWII to 1956, which explores the role of African-Americans in the Signals Intelligence Service, deciphering telegraph codes during WWII and decoding Russian intercepts in the years following the war.

More publications can be found by searching the Washington State Library catalog. More information about the Federal Depository Library Program can be found on the program’s website.