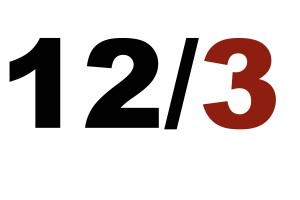 Media outlets have declared Referendum 71 approved by voters, describing it as the country’s first voter-ratified gay-rights measure.   As of Friday afternoon, the measure had an approval margin of nearly 71,000, or about 5 percentage points –754,180 to 683,320.  King County, which accounts for nearly a third of the electorate, was giving the measure an approval margin of over 150,000. King’s approval rate has been running 68 percent, and a number of the ballots remaining to be counted are from that county.

The referendum, placed on the ballot by foes of expanded rights for state-registered domestic partners, has been on hold since it was passed by the Legislature earlier this year. If the vote holds, Senate Bill 5688 will go into effect Dec. 3.  The election returns will be certified by Secretary of State Sam Reed and Gov.  Chris Gregoire, probably on Dec. 1, but under provisions of the Constitution, a bill referred to voters and approved takes effect 30 days after Election Day, or Dec. 3 in this case.