We’re now on lucky Game 7 of the first round of our Archives Treasures tourney: the 38-star U.S. flag from 1886 going against the Washington territorial seal. You can choose your favorite via the online poll below. Make sure to vote by 9 a.m. Friday, because that’s when we shut down the poll. 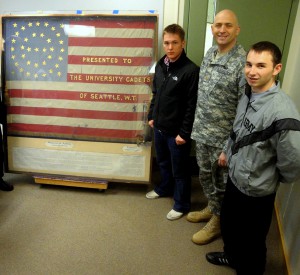 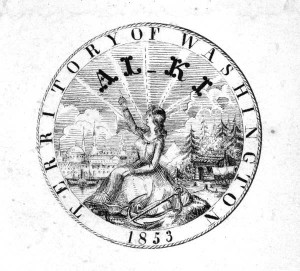