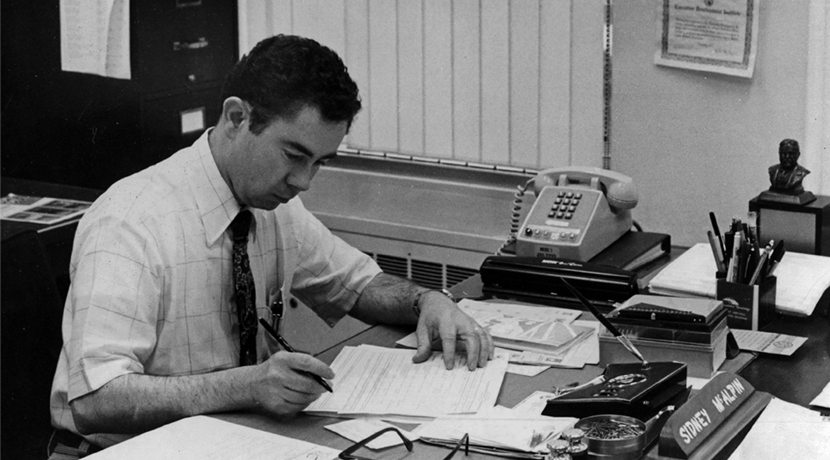 It is with a heavy heart that we share the news of the passing of Sid McAlpin, State Archivist from 1963 to 1994. To those who worked in the Washington State Archives in the 1970s, 1980s, and 1990s, Sid was not only a leader, but also a friend and mentor.

Sid’s work as State Archivist was significant and extensive. The following are only some of his many great accomplishments and contributions.

Sid’s incredible legacy permeates the work we all do every day and his impact will forever remain in not only our office but also the state. Our sincerest condolences go out to those who knew Sid.