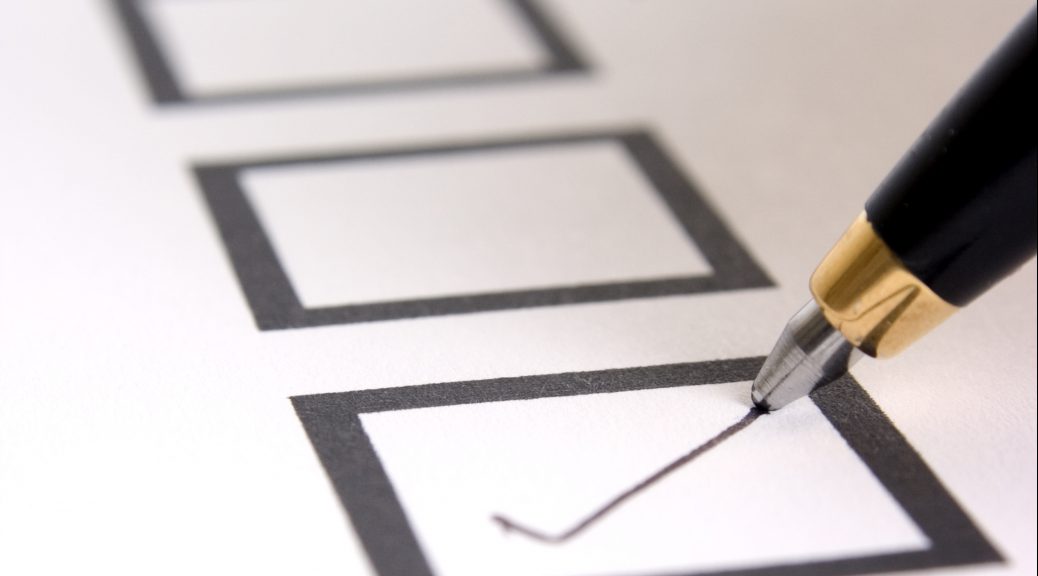 Did you know there’s an election coming up on Tuesday, February 13th? Springtime special elections sometimes get overlooked, especially when it feels like the recent November election is so fresh in mind. But in the February 2018 special election, 65 percent of Washington’s registered voters are eligible to participate — that’s 2,753,553 people. Voters from all but two counties have issues and/or races on the February ballot. San Juan and Skamania are the exceptions, but not all other counties have countywide elections to decide.

There are 268 measures, 173 school districts, 5 fire districts and 7 municipal items on the ballots. 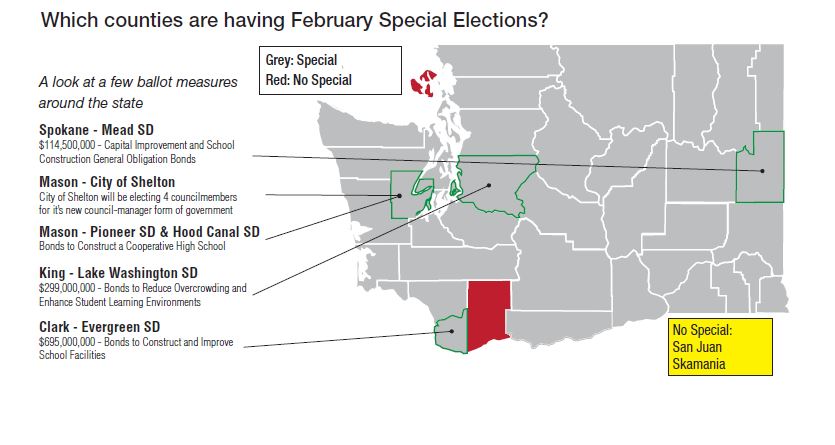 Why do special elections occur?

In addition, issues or races not regularly scheduled may appear on a special election ballot as well. Examples include levy lid lifts, annexations, changes to government structure and event advisory issues.

When are special elections held?

Washington has two set dates for special elections: the second Tuesday in February and the fourth Tuesday in April. They’re held only if a county or district submits an election issue to the County Auditor by the deadline specific to the election.

For more information check out the February_Election-One-Pager.

One thought on “Understanding the February Special Election”