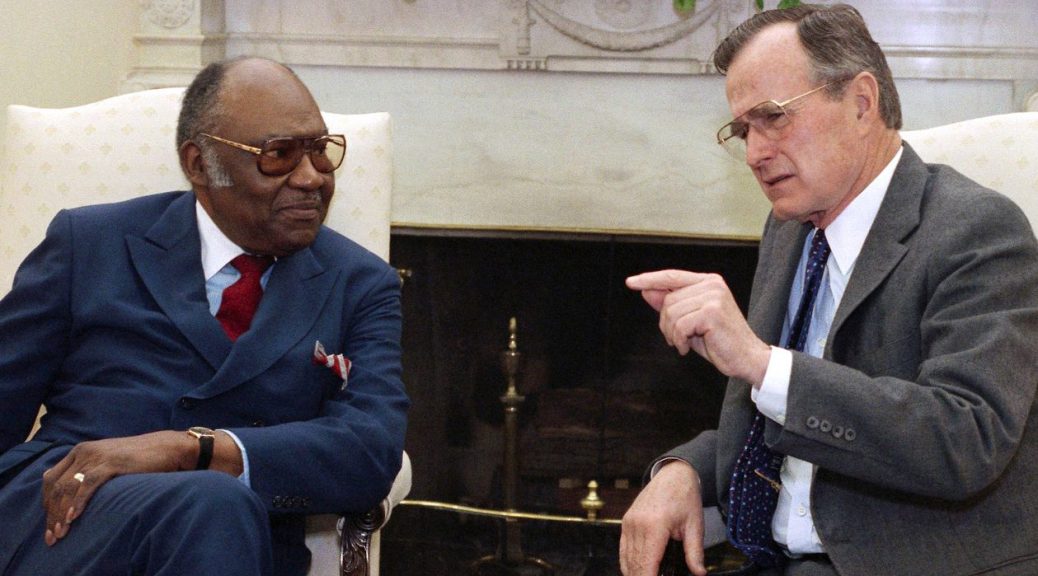 Profiles of Arthur Fletcher and Nat and Thelma Jackson, three remarkable civil-rights leaders, are the latest chapters in Legacy Washington’s overview of 1968 “The year that Rocked Washington,” an exhibit that will open Sept. 13 at the State Capitol. Change was in the air. Everywhere. It was the year when Vietnam, civil rights, women’s liberation, and conservation coalesced — and a year when tragedy led the 6 o’clock news with numbing regularity.

When Arthur Fletcher announced his candidacy for Washington lieutenant governor on May 3, 1968, his race made him such an electoral novelty that practically every newspaper in the state used the same identifier.

He was “the Negro Pasco city councilman.”

The former Kansas football star was a big man — 6 feet, 4 inches, and 250 pounds — with a bellowing laugh. He radiated charisma and competence as a member of the Republican “Action Team.” Gov. Dan Evans, Secretary of State Lud Kramer and Slade Gorton, the GOP nominee for attorney general, were all elected. A last-minute racist mailer likely played a role in Fletcher’s narrow defeat.

Fifty years have passed. Washington has yet to elect an African-American to any of its nine statewide offices or Congress. But Fletcher’s contribution to civil rights history is indelible. He became Assistant Secretary of Labor in the Nixon Administration, courageously pushing for affirmative action in federal contracts.

Fletcher also served in the Ford and George H.W. Bush administrations. As executive director of the United Negro College Fund, he helped craft its memorable slogan, “A mind is a terrible thing to waste.” Fletcher died in 2005.

Nat and Thelma Jackson met at Southern University in Baton Rouge, La., at the peak of the civil rights movement. The Rev. Dr. Martin Luther King Jr. was their spiritual lodestar.

They arrived in the Tri-Cities in 1968 and soon became key players in the push for equal opportunity. Nat succeeded his friend and mentor Art Fletcher as head of the East Pasco Self-Help Cooperative. Thelma was a bio-chemist for Battelle Northwest at Richland at a time when Hanford industries had few black professionals.

Nat became an aide to Gov. Dan Evans and president of the Thurston County Urban League. Thelma earned a Ph.D. and emerged as an inspirational educator, Evergreen State College trustee, and community activist.

The formidable pair from Lacey campaigned tirelessly for hate-crime legislation. A half-century later, they are still in the trenches. Nat, at 75, is a nationally recognized wellness advocate who has set jump-rope speed records.