Tuesday, March 7th, 2017 Posted in Articles, Federal and State Publications, For Libraries, For the Public | Comments Off on Access to Historic Congressional Information 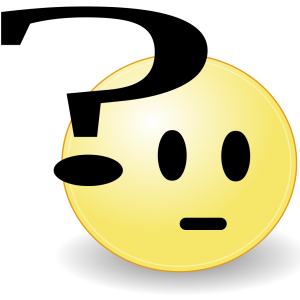 The U.S. Government Publishing Office (GPO) just announced that in partnership with the Library of Congress the have released the digital version of the bound Congressional Record from 1971-1980. You can search it on GPO’s govinfo. This release covers debates and proceedings of the 92nd through the 96th Congresses.

Courtesy of the Library of   Congress

Issues dating from 1995 (beginning with the 104th Congress) are available online. Many federal depository libraries (like us) will have issues available in print. Current issues become available on Congress.gov shortly after they are published on GPO’s FDsys.