Greek History in Seattle again reaches for a global audience

June 20th, 2017 by Nono Burling Posted in Articles, Digital Collections, For Libraries, For the Public, State Library Collections | Comments Off on Greek History in Seattle again reaches for a global audience 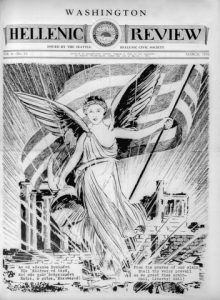 In the early days of the Seattle-based Washington Hellenic Civic Society, little did community citizens know their comings and goings would reach an international audience through the publication of the monthly newspaper, the Washington Hellenic Review.

It had just over a 10-year run (1924-1936) under the vision of WHCS president Pericles H. Scarlatos.   It reached an audience mostly in Seattle, but also across to subscribers in 33 cities, and even a few in Greece. The many activities of members of the community were chronicled: births, baptisms, name days, marriages, illnesses, deaths, vacations abroad, visitors, graduations, picnics, bazaars, formal 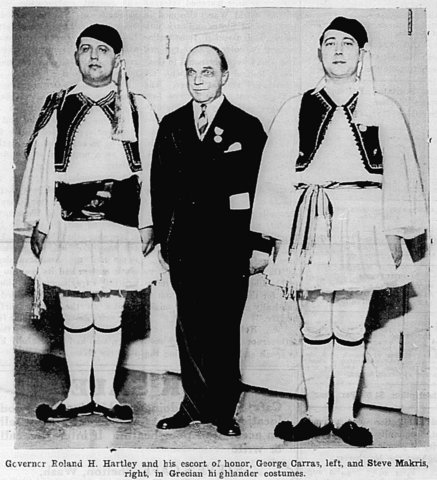 dinners, events of local clubs and societies, and the news of the local parish of St. Demetrios Greek Orthodox Church.

At the time of publication, the Society aimed to assist the Greek immigrants of Washington with integrating into American culture and keeping up on church news, how to apply for and practice good citizenship in America, which candidates to support in upcoming city and state elections, and when and where to see Greek cultural activities. 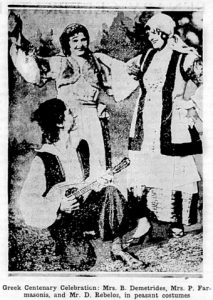