From the desk of Jeff Martin 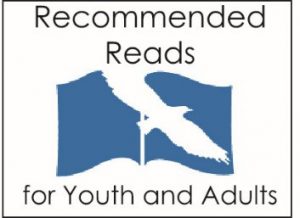