The following publications were received during April – June 2017. 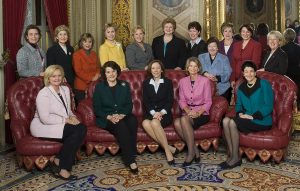 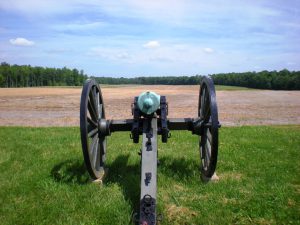 Parco, James E., and David A. Levy. Attitudes Aren’t Free: Thinking Deeply about Diversity in the US Armed Forces. Maxwell Air Force Base: Air UP, 2010. Available at the Washington State Library. Print: D 301.26/6:AT8. Online: http://www.af.mil/Portals/1/documents/diversity/attitudes-arent-free.pdf.

“The Surge 2007-2008 is one of a series of commemorative pamphlets, the U.S. Army Center of Military History aims to provide soldiers and civilians with an overview of Operations Iraqi Freedom and New Dawn. They serve as an account of what the Army did in Iraq and a means of commemorating the hundreds of thousands of servicemen and women warriors who fought, and the thousands killed or wounded in one of the longest conflicts in American history.” (GPO)

United State. Department of Defense. Office of the Secretary of Defense. Military and Security Developments Involving the People’s Republic of China 2017. Online: http://bit.ly/2tw1Pbk. 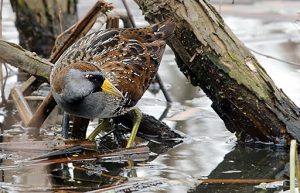 “The Astronomical Almanac is a joint publication of the U.S. Nautical Almanac Office, United States Naval Observatory (USNO), in the United States and Her Majesty’s Nautical Almanac Office (HMNAO), United Kingdom Hydrographic Office (UKHO), in the United Kingdom. This annual publication contains precise ephemerides of the Sun, Moon, planets, and satellites, data for eclipses and other astronomical phenomena for a given year, and serves as a world-wide standard for such information.” (GPO Book Talk)

This list is provided to create awareness of the breadth and depth of the Washington State Library’s federal publications collection and to alert readers to specific titles available to them either online or in print (or other tangible mediums such as microfiche).