December 10th, 2012 by Matthew Roach Posted in Articles, For Libraries, For the Public, News | 1 Comment » 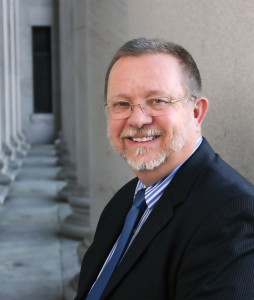 Kim Wyman, who will be sworn in as Washington’s 15th Secretary of State, announced her choices for her executive team Friday December 7.  In making her appointments, Wyman consulted with outgoing Secretary of State Sam Reed, senior managers and others both inside and outside of government.  In her email, she described the team as “a mix of people from within and outside the office, with a wide variety of experience and perspectives.”

See this link for a full story detailing Ms. Wyman’s choices for her Executive Leadership Team and Division Directors.